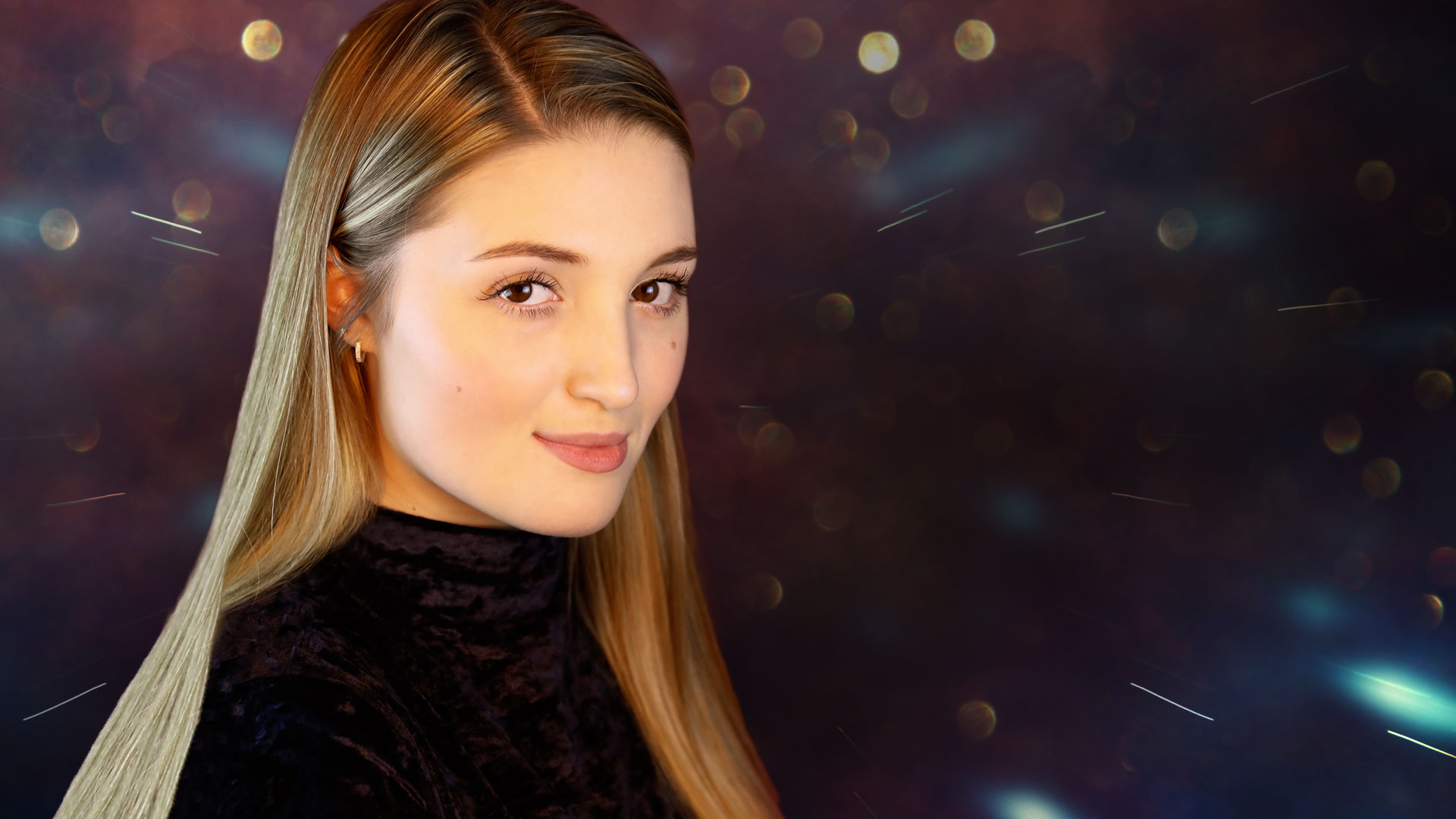 All About Maddie Allen

Maddie grew up in Fresno, California. Born the daughter of a dancer, she found herself bitten by the musical theatre bug at a young age. After years of dancing at Clovis Academy of Dance and performing at The Roger Rocka’s Dinner Theater in Fresno, she decided she wanted to continue to deepen her studies of the art form. At age 15 she moved away to attend Interlochen Arts Academy in Michigan. While majoring in theatre there, Maddie found herself surrounded by a community of passionate artists, and for the first time felt as though she truly belonged. After graduating from Interlochen Maddie went on to further her studies at Syracuse University and has since received her B.F.A. in Musical Theater. During her time at Syracuse Maddie had the opportunity to study abroad in London at The Globe Theatre. She cites this to be her most influential experience so far. Her schooling helped her to develop her artistry, but her time abroad allowed her to further explore herself and reconnect with her humanity.

I believe theatre is a bridge in which people can be connected to one another through shared human experiences.

I hope to tell stories that stimulate, celebrate, and inspire people to see life beyond their own experience. I strive to push boundaries, listen and learn from people who view the world differently than me, and share the gift of empathy with others through art.

What’s Next for Maddie?!

Up next Maddie will be making her Off-Broadway Debut as Alphea in the new musical “The Golden Cage” at the first Create Theater New Works Fest at
Theatre Row in April 2022!

What does Broadway World have to say about it?!
<< Find out here! >>

Get your Tickets Here!

Maddie worked on set for the
original Disney Plus series
The Quest!

Maddie graduated from Syracuse
University with her B.F.A. in Musical Theater!

Maddie trained for a semester at the
Globe Theatre in London! She performed the role
of Feste in Twelfth Night with her Syracuse class! 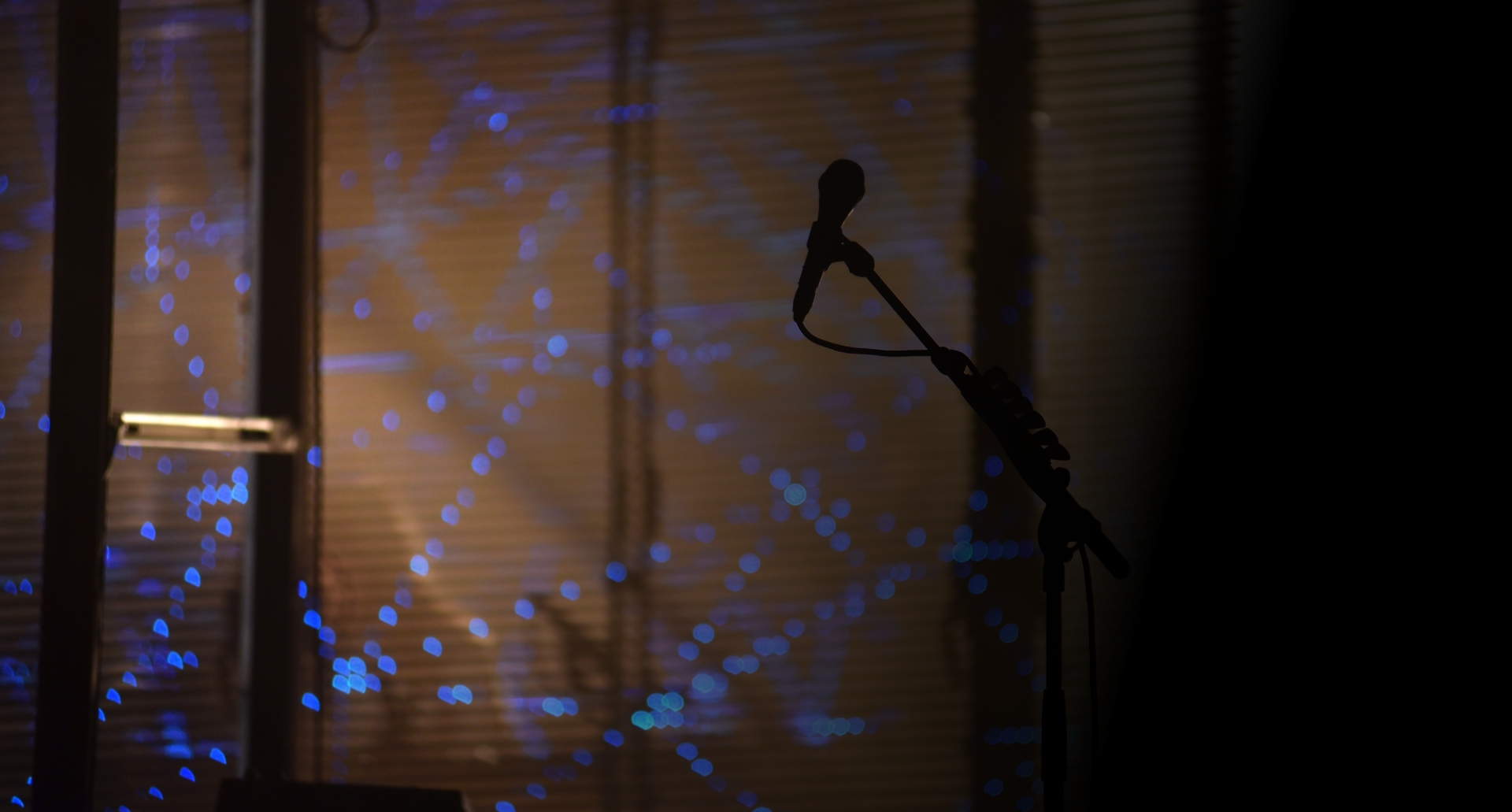 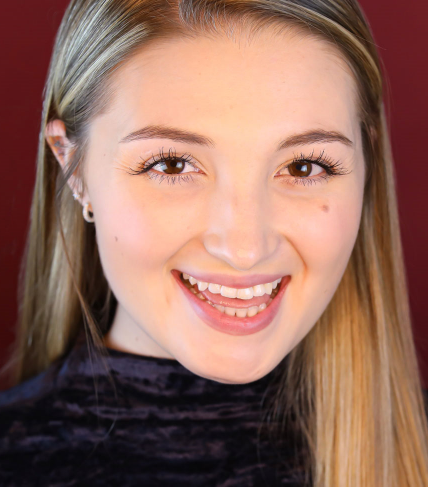 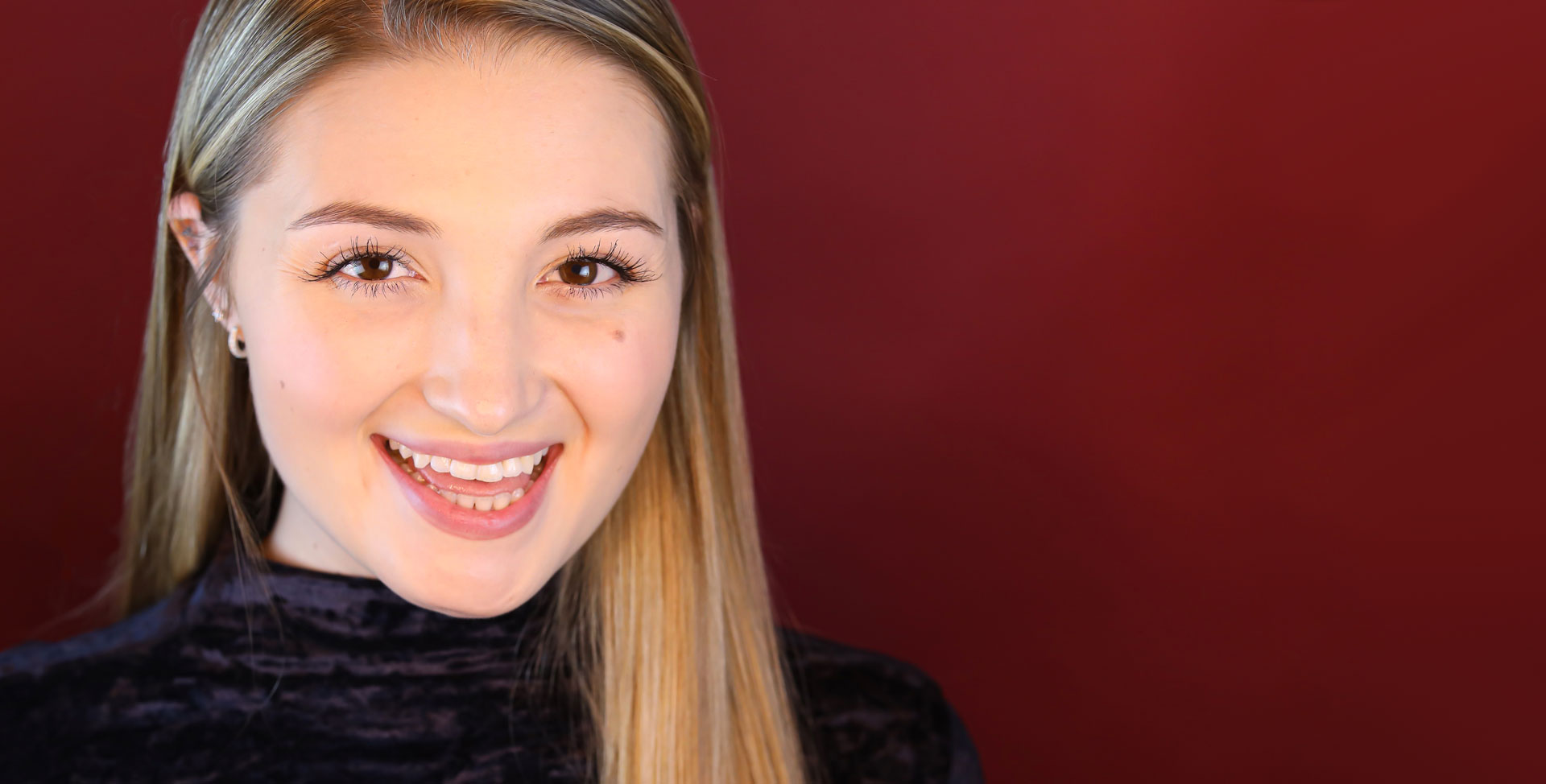 Let’s Get in Touch!